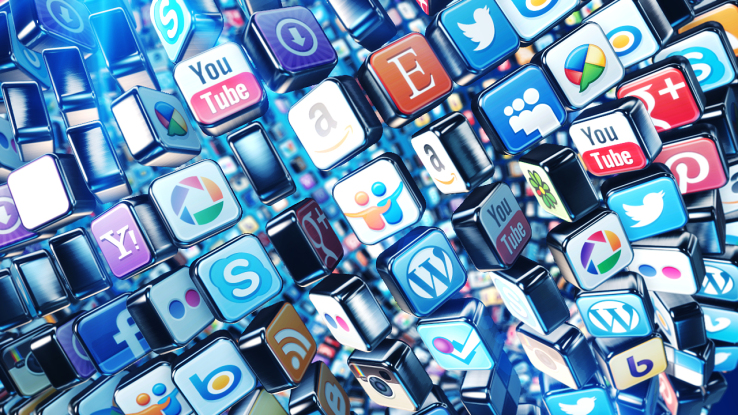 Podium, a Utah-based enterprise software company specializing in customer review management, has pulled in an over-subscribed $32 million Series A round, led by Accel Partners.

Several sources close to the matter told us about this round, which we wrote about yesterday in an article about Utah-based Peak Ventures. However, Podium has now confirmed the numbers to TechCrunch.

We were previously told the round is valued at north of $100 million and that the startup originally tried to raise $20 to $25 million, but as other VC firms wanted to come into the round Podium was able to take in even more. Podium did not want to comment on the valuation, but was able to confirm it previously sought the smaller amount before taking in $32 million.

Co-founder Eric Rea attributes the success of the round to the work he and his partner Dennis Steele have done in the last year. Podium launched in 2014 to help offline businesses get a handle on online customer reviews. Local brick-and-mortar businesses were starting to get reviews on Yelp, Facebook and other sites but those reviews could be from anyone and not necessarily from authentic customers. Rea and Steele saw a need to help those businesses get better reviews from verified customers.

The startup now claims 10,000 businesses in its roster (or 80,000 individual customers) and has seen a 600 percent increase in revenue in the last year. Rea also tells TechCrunch the company is on target to hit $30 million in annual revenue by the end of 2017.
Accel led the round, along with participation from GV (formerly Google Ventures), Summit Partners and Y Combinator (Podium was also in YC’s winter 2016 batch). But it has taken a while for the startup to catch the glances of some of the bigger players along Sand Hill Road.

However, Silicon Valley seems to be taking note of the Silicon Slopes lately, and this could very well be part of the reason for Podium’s ability to raise such a large round. There are now a handful of companies worth over $1 billion dollars along the Wasatch Front, and firms like Sequoia, Insight Venture Partners and Accel regularly send partners to scout the area. Qualtrics, worth about $2.3 billion, just raised another $180 from these three firms. Rea told me it seems like every Silicon Valley VC firm now has their Utah expert.

Rea also says he plans to use the new cash to hire a lot of engineers, particularly for building a new customer interaction platform to help Podium with some machine learning goals. The startup already uses a special algorithm to identify online review information, but Rea says this would sweeten the startup’s ability to go deeper at-scale, including discovery, making appointments, confirming appointments and a lot of other work that could be used to improve the customer experience.

The new funding now brings the total up to $36 million to date.

Far far away, behind the word moun tains, far from the countries Vokalia and Consonantia, there live the blind texts. Separated they live in Bookmarksgrove right at the coast of